PRIDE RUN, RIO OLYMPICS AND TEAM WORK A big rainbow-coloured shout out to The Attic team who were out in […] 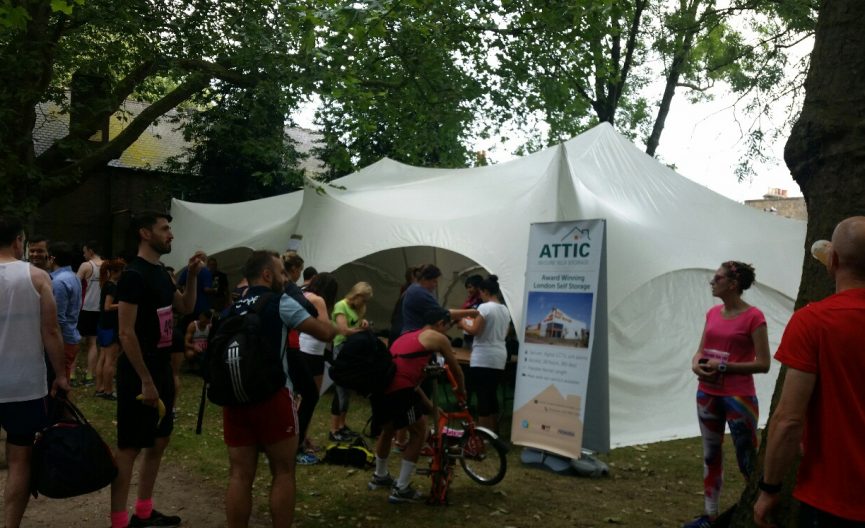 A big rainbow-coloured shout out to The Attic team who were out in force last weekend at the Pride 10k run in Victoria Park.

My thanks go to our managers Sonia and George, and our removals experts Keith and Kane, who were all doing their bit to cheer on the runners and enter into the spirit of things. (And George even went as far as getting his face painted).

The Attic self storage mega marquee was there so we were able to provide secure under-canvas storage for the backpacks and picnic lunches of the 1050 runners who took part. Apparently a thoroughly frisky, risqué time was had by all.

Although we didn’t see any Rio carnival style costumes made of packing boxes, the runners raised thousands of pounds for their designated LGBT charities. Jolly well done to all concerned.

Also deserving of a mention are Ikraam and Leon who manned the fort back at 500 Wick Lane HQ while all the fun and games were happening in the park.

It’s all about teamwork, you see? We pride ourselves on having a team that really works for our customers.

It’s the same philosophy that’s ensured that team GB has done so well at the Rio Olympics.

With less than two days to go, the medal haul has them above China and Russia in the overall table. Last time I counted we had 22 gold, 21 silver and 13 bronze medals.

Rowing, cycling, rugby 7s, gymnastics, swimming, hockey… the list of disciplines where Britain excels seems to grow every time there’s a new competition. That represents major commitment, hours of training and a serious amount of determination from each and every member of the squad.

Admittedly there’s a whole bunch of investment gone into making Rio 2016 a team GB success story too. (One article I read suggested each medal has cost about £5.5 million).

And that’s something that Attic Self Storage knows is only too important. We’re never shy to put our money where our mouth is. We’re constantly upgrading and improving the facilities we offer. We’ve had a major refit at Wick Lane already this year and our shiny new branch at Kings Cross is in the final final final stages of construction.

It might not have cost as much as the upgrades of Maracana stadium in Brazil, or West Ham’s new Stadium in the Queen Elizabeth Olympic Park, but you can be sure it will offer the very best storage solutions North London has ever seen.

Just like the athletes in The Pride 10k Run and team GB in Rio, we’ve given it everything we’ve got and the results are going to be worth every hour, penny and sleepless night. 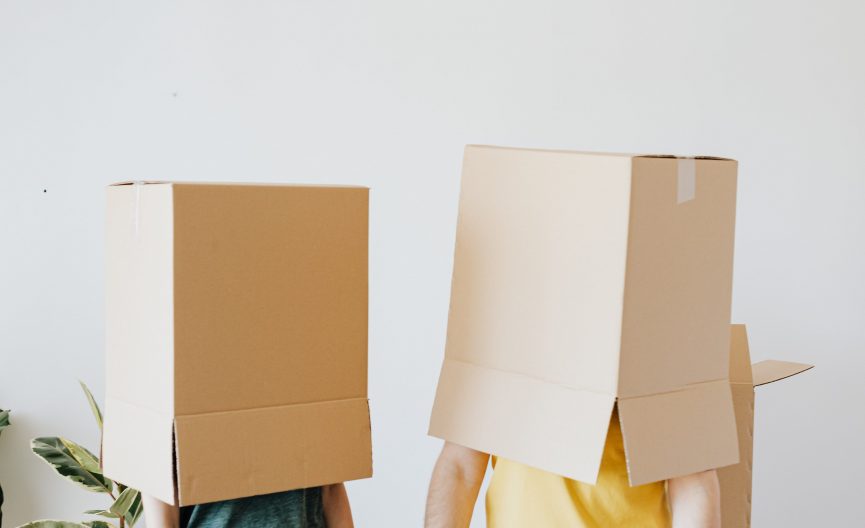 Make the best out of your storage unit, post move in date.

We at Attic Self Storage are stoked to have you storing with us. Now that you have finished moving in, […] 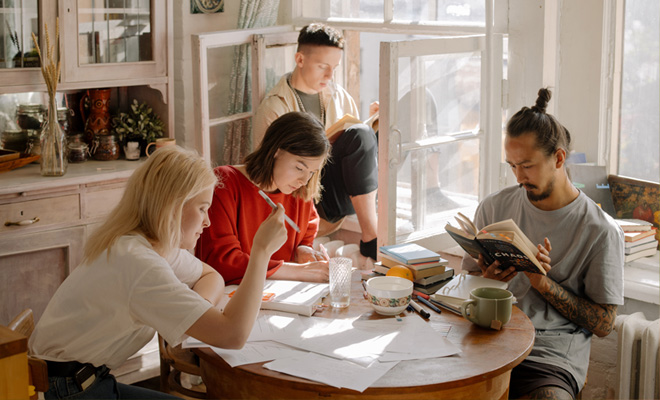 Improve Your Life As A Student With Self Storage 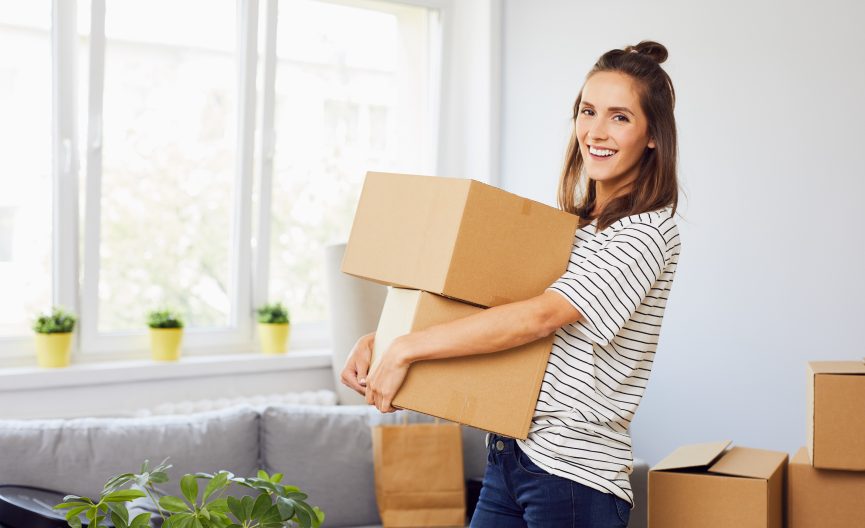