Mrs Atticus and I were enjoying a warm cuppa on Sunday, when she happened to mention that youngsters these days […] 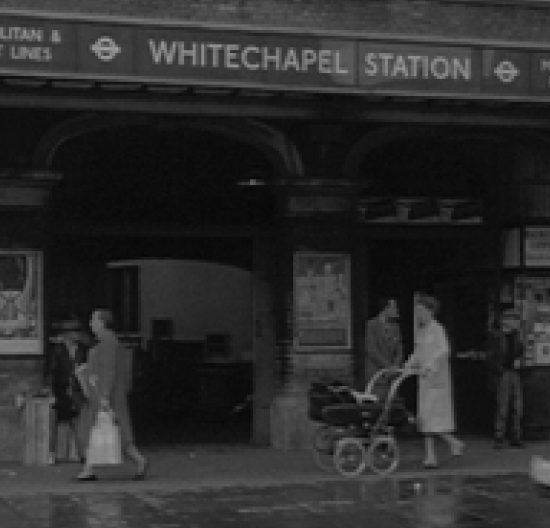 Mrs Atticus and I were enjoying a warm cuppa on Sunday, when she happened to mention that youngsters these days don’t seem to appreciate the depth of history in our local area. Now, I could write reams about East London but I haven’t really got the time (Mrs A has the roast on and I’ve been tasked with uprooting some carrots & wood to go with it from our allotment in Bow), but I thought I could at least jot a few notes down quickly!

And so I did. Here are my favourites:

Known as the City’s Hidden Stage, Wiltons is actually the world’s oldest surviving Grand Music Hall originally constructed by John Wilton in 1859. With Sickert, Lautrec, Champagne Charlie and other very famous performers strutting their stuff at Wiltons, it was, back in the day, a famous and well known venue. It later became a Methodist Mission, and were it not for Sir John Betjeman’s intervention, the hall would have been destroyed in 1960 as the local area was rebuilt. Wiltons struggled on, until Frances Mayhew rescued Wiltons; from 2004 she has built the hall up from strength to strength, so that it has now been able to afford a full refurbishment, restoring this wonderful music hall to its former glory.

We are very pleased to be able to say, we played a part in that refurbishment. Attic Storage played host to a variety of historic items of furniture including seating, benches and pianos, while Attic Removals conducted the actual removal work. The new theatre looks absolutely stunning and we can heartily recommend a visit.

A very famous a well-known gallery with a strong reputation for premiering successful artists, the Whitechapel Gallery has been going for over 100 years. Amongst others, Jackson Pollock, Mark Rothco, Pablo Picasso, Lucian Freud, Gilbert & George and Mark Wallinger have premiered at this iconic venue. The gallery offers art courses and educational resources as well as hosting exhibitions and displays, and also holds a significant historical archive of material.

It is said that to be considered a true Londoner (or a true cockney), you must be born within the sound of Bow Bells. St Mary le Bow Church (Cheapside London EC2V 6AU) is the home to these famous bells, the first known reference to which was made in 1469. The bell was rung at nine o clock each evening, marking the curfew and the end of the working day for apprentices. World famous and with hundreds of years of history behind them, the bells today continue to ring out, with the smallest weighing 285kgs and the largest a hefty 2,135kgs.

If you perform a search on Google for Bow Bells, you are likely to come across the Bow Bells Pub (116 Bow Road, London E3 3AA) a well known, respected and warm harbinger ofale and relaxing evenings.

Famous for producing the ringing bells of Big Ben (which needs no introduction) and Liberty Bell, the symbol of American independence located in Pennsylvania. Formerly known as Lester & Pack, the Whitechapel Bell Foundry is a world famous foundry; the Bells of September (cast yards from where the liberty bell was founded, in commemoration of 11 September 2001), and more recently the Olympic Bell (a 23 tonne bell bearing the words from Shakespeare’s play The Tempest, “Be not afraid, the isle is full of noises). A world class institution operating from the same, historical workshop out of Whitechapel, and another drum to beat about our local area!

Celebrities And Well-Known Figures From Whitechapel

The area around Whitechapel and incorporating Stepney has long had a tradition of producing well known figures and the lists are extensive. Here is a small selection of well known figures that hail from this East London district:

· Henny Youngman, born in Whitechapel. Also known as the King of the One-Liners, Henny was known as an American comedian but of course, we know he’s one of ours!

· Damon Albarn was also born in Whitechapel. Still a big figure in British pop culture, Damon is best known for his part in bringing Gorillaz to life, an iconic cartoon-based pop band, after becoming famous as the lead singer of Blur

· For those amongst you with longer memories, Sweet Georgia Brown, a Jewish singer nee Lillian Claire Laizer Getel Klot (get your tongue around that one!) who went on to appear in a variety of television pieces

· Ashley Cole, the very well-known England and Chelsea left-back footballer and widely considered by players, commentators and fans alike as one of the best defenders of his generation. This helped Ashley to become England’s most capped full-back with 100 caps

· Jack Cohen, who founded the supermarket giant Tesco, was born in Whitechapel. His wife was called Tess, and they used her name for the family’s market stall right at the very beginning. Of course, it was a short stretch from “Tess” to “Tesco” when you consider their surname!

· Joseph Carey Merrick (famously known as the elephant man) spent his final days being well looked after and cared for locally, at the Royal London Hospital (Whitechapel Road, E1 1BB).

· Jack the Ripper, although never actually caught and identified, is strongly associated with his hunting ground in the streets in and around Whitechapel following a string of gruesome murders committed in 1888. The canonical five murders were committed on Durward Street (Whitechapel), Hanbury Street (Spitalfields), Henriques Street (Whitechapel), Mitre Square in the City of London and Dorset Street (also Spitalfields)

· Richard Brandon, not a commonly known name but one associated with and attributed to the executioner of England’s first King Charles, King Charles I on January the 30th, 1649, was a hangman by trade, having inherited this specialised line of work from his father Gregory 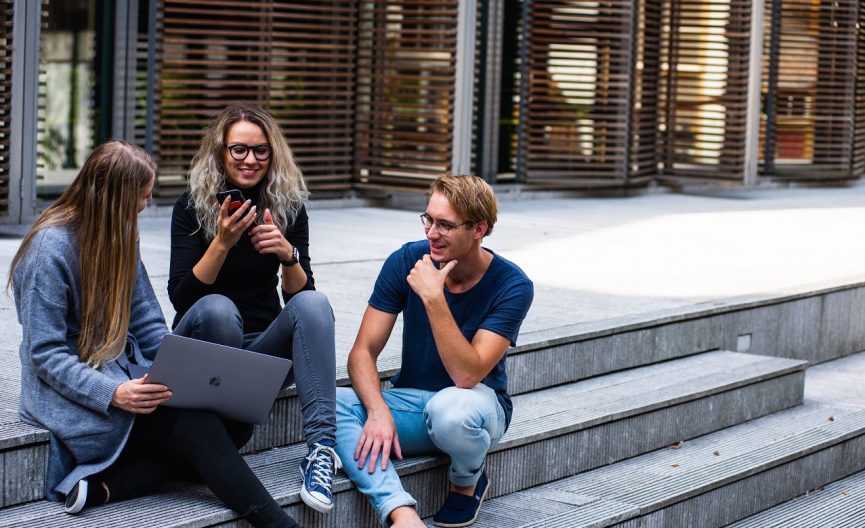 As the holiday season fast approaches, chances are students right across London are more concerned with their exams right now […] 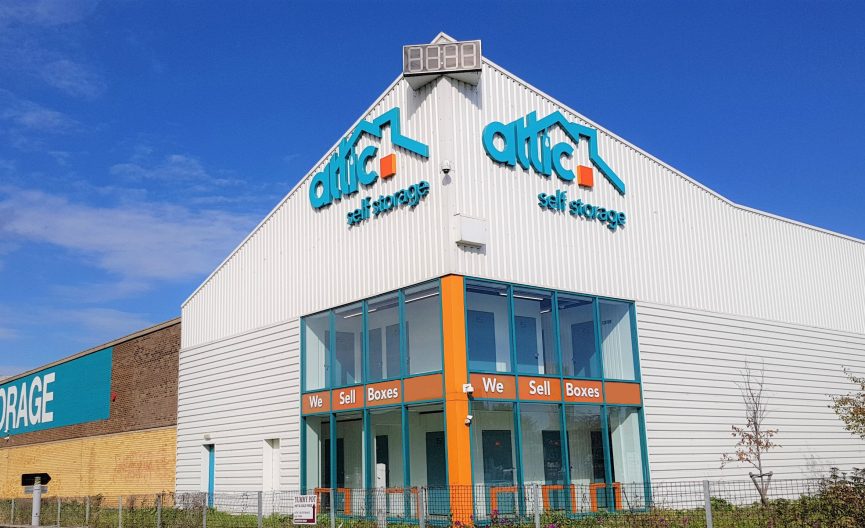 Back in May we celebrated ‘Local History Month’, but we’re still digging up ‘new’ old stories from the area around E3 even now we’re in July.

The Attic Self Storage History Tour: Part I – The Roman Years

This month is ‘Local History Month’, and we’ve been digging up some stories from the past, focusing on the area surrounding our Bow branch.