We’d like to give you the who, what, where, when and why of the Living Wage before the week is over

What Is The Living Wage?

It’s a lot fairer than the minimum wage, which quite frankly isn’t enough to, er, live on. The Living Wage was launched in 2001 to tackle in-work poverty. The Living Wage Foundation is an independent movement of business organisations and concerned individuals who believe employees in the UK deserve to earn a wage that meets the real cost of living.

It has become the ethical benchmark for responsible pay and applies to all workers over the age of 18. It is a calculation made according to the cost of living, based on a basket of household goods and services. Unfortunately paying The Living Wage is still voluntary, but it’s already made a difference to a lot of families.

Who Has The Living Wage Helped?

A new report has just found that over £1.1 billion in extra wages has gone to low-paid workers because of the Living Wage movement – including £257 million in the last year alone. That’s a lot of cash to help with household bills. The Living Wage has lifted over 200,000 people out of in-work poverty.

Why Are We Committed To The Living Wage?

Attic Self Storage wants to be a force for good in the world. We aren’t into trampling people underfoot in the relentless pursuit of profit. We’re a people business and we believe it’s our business to look after our people. Fairly rewarding our staff is part of the Attic brand ethos. It’s a Karma thing.

Our employees work bloody hard to support and develop our network of stores and we believe they deserve a fair wage in return. Our storage facilities are all based in London so paying them the London Living Wage is the least we can do. People tend to put more in when they know they’re getting a fair whack back.

We believe in supporting the local communities where our sites are located and paying the Living Wage is just one of the ways we are doing this. (We also support a whole bunch of community projects, social funds and local charities).

Where Are All These Living Wage Headings, Heading?

Hopefully we’re helping to create a fairer, more equal and affordable country (and capital) for everybody, including our staff and customers. Living Wage Week might not have made it into many headlines this week, but we’re doing our bit to promote it because we believe it is important and we’d like to encourage more employers to come on board with the scheme.

Apart from Attic, big businesses like Aviva, Welsh Water, West Ham Football Club, Burberry, Nationwide and London City Airport have all committed their support. More than a third of the FTSE 100 companies are involved. So come on all the rest of you – sign up for The Living Wage and make life a little bit easier for everyone. 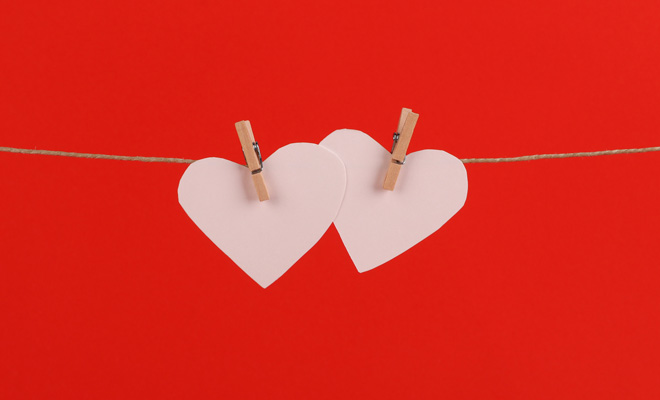 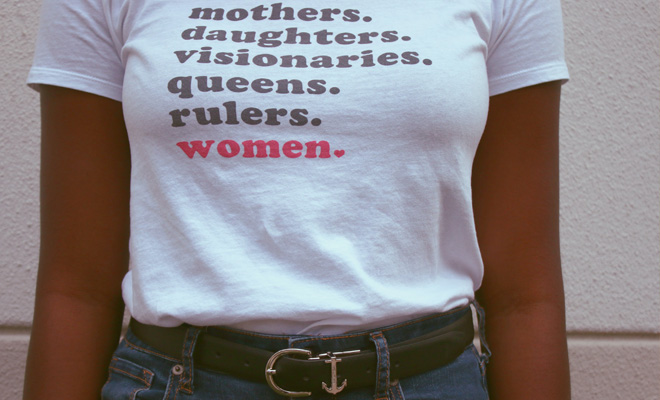 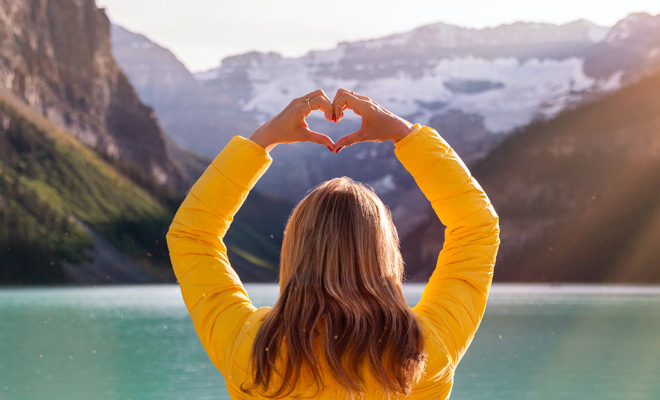